Moscow, Russia – 13 May 2021 – PJSFC Sistema (“Sistema” or the “Corporation”) (LSE: SSA, MOEX: AFKS), a Russian publicly traded investment company and indirectly (through its wholly owned subsidiary Capgrowth Investments Limited (“Capgrowth”) the largest shareholder in Etalon Group PLC (LSE: ETLN, MOEX: ETLN) (the “Company”), announces that it has participated in the Company’s offering of rights to subscribe for newly issued ordinary shares of the Company to existing holders of the Company’s equity securities (the “Rights Offering”) pro rata to Capgrowth’s share in the capital of Etalon Group PLC (25.6%). Capgrowth subscribed for 22,632,806 shares of the Company at the price of USD 1.7 per ordinary share.

Sistema has also executed with JSC Alfa Bank (the “Bank”) a non-deliverable swap agreement passing through economic, but not voting, rights with respect to the Company’s global depositary receipts (“GDRs”) (the “Swap Agreement”), under which the Bank intends to acquire in aggregate up to 20% of the Company’s capital in the form of GDRs via their acquisition from existing shareholders of the Company (including Capgrowth)  as well as via participation of the Bank in the Company’s rump offering of GDRs expected to take place, as previously disclosed by the Company, following the Rights Offering, on 13 May 2021. The term of the Swap Agreement is 30 months, subject to early termination events set out in the Swap Agreement.

Along with the Swap Agreement, an Option Agreement has been entered into between the Bank and Capgrowth under which (i) Capgrowth has the right to purchase all GDRs acquired by the Bank pursuant to the Swap Agreement (the “Call Option”) and (ii) should Capgrowth not exercise the Call Option, the Bank has the right to sell all such GDRs to a third party and, further, in the absence of an interested purchaser, to Capgrowth, in each case within the periods and on the terms and conditions set out in the Option Agreement.

Sistema PJSFC is a publicly traded diversified Russian holding company serving over 150 million customers in the sectors of telecommunications, high technology, financial services, retail, paper and packaging, agriculture, real estate, tourism and medical services. The company was founded in 1993. Revenue in 2020 was RUB 691.6 billion; total assets equalled RUB 1.4 trillion as of 31 December 2020. Sistema's global depositary receipts are listed under the “SSA” ticker on the London Stock Exchange. Sistema's ordinary shares are listed under the “AFKS” ticker on the Moscow Exchange. Website: www.sistema.com. 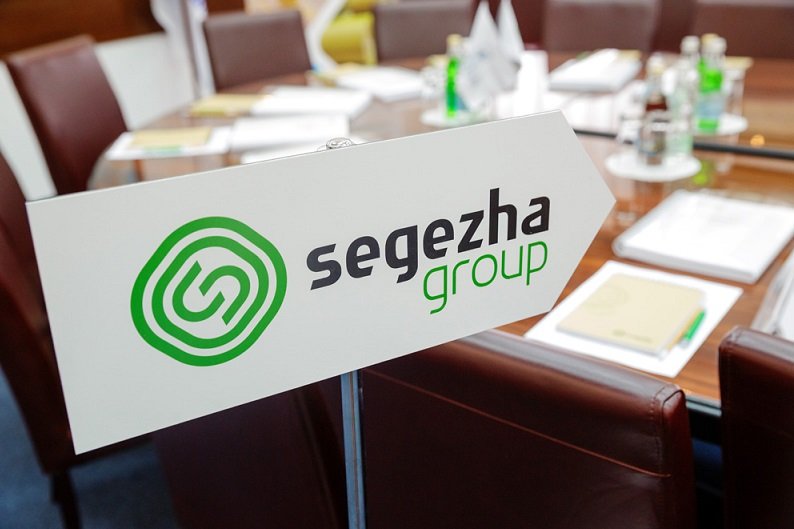 Sistema to partially monetize its stake in Segezha Group