Segezha Group opened its new pellet production facility at the industrial site of Sokolsky Woodworking Plant in Vologda Oblast. At the same time, a number of projects for further expansion of the holding's pellet capacity are being implemented. Taking all these investment projects into account, the total biofuel production capacity of Segezha Group will soar to 465.5 thousand tonnes in 2023, growing almost threefold.

The new pellet plant in Sokol will produce 65,000 tonnes of products annually. Around RUB 1 billion has been invested in this project. The pellet facilities within the framework of the Segezha Group industrial cluster in the city of Sokol will not only expand the enterprise's product line but also increase the sustainability of the plant by serving as a crucial part of the closed production cycle. The total pellet production capacity of the Group will increase by about 38%, to 236,000 tonnes of products per year.

The equipment is supplied by Hekotek, an Estonian company. By-products of woodworking are used as raw materials. The process is fully automated. Sawdust is delivered to pellet production facilities using pneumatic tube transport. The products are fully compliant with the most stringent European standards such as SBP and ENPlus A1.

“This is the next stage in the upgrade of the Sokolsky Woodworking Plant. The upgrade, in turn, is a set of projects: in addition to pellet production, the construction of a new boiler room is nearing completion; it will run on wood bark waste. Its firing is scheduled for early February. Thus, we solve two problems at once: we increase the profitability of the Sokolsky Woodworking Plant, recycle waste and improve the environmental friendliness of the plant.

The pellet plant was built in almost one year, which is a good time, especially since it was a grassroots project. The new production facility is highly automated, but with all this, we created around 20 new jobs.

Pellets are demanded in the market. We are contracted for the whole of next year: the total volume of shipments will exceed 400,000 tonnes. The price of pellets this year and next year is good. We expect the price of 115-120 euros per tonne next year. This is very cost-effective, especially in view of the fact that to produce pellets, sawdust from the main production is used, which is a raw material that is free of charge.

Green manufacturing is developed as part of the overall environmental responsibility of business. ESG plays an increasingly important role, especially for public companies: our company has been trading on the Moscow Exchange since April. Meanwhile, green projects are economically lucrative for the company”.

According to Oleg Kuvshinnikov, Governor of the Vologda Oblast, the opening of the Segezha Group pellet plant is another important step towards solving the problem of deep wood processing in the region:

“Creating new modern production facilities means, above all, new job formation. The second is the tax base expansion. The third is the environmental component since the amount of waste is reduced. The regional government supports Segezha Group's projects and thanks it for its effective cooperation in the development of the Vologda region's forestry complex. We guarantee tax preferences and state support measures for such large enterprises in our region”.

The holding is also making progress with expanding its pellet capacity in other regions of its presence. Lesosibirsk Sawmills and Woodworking Plant (LDK No.1), part of Segezha Group, has signed a contract with AS Hekotek, Estonia, for supplying a set of equipment for its pellet production facility. The launch of the facility is planned for Q2 2023. Investments into the project will reach 10.1 million euros. The production capacity is estimated at 100 thousand tonnes per year.

“The facility will be located on the plant’s premises and will consist of three production lines. The sawdust and process chips (up to 270 thousand m3 per year) will be used as raw materials. A mixture of bark and chips is to be used as fuel for the heating units. After the new production lines are launched, LDK No.1’s total fuel pellet capacity will hit 210.5 thousand tonnes,” comments Artyom Samukhin, LDK No. 1’s development director.

This pellet production facility will be Segezha’s third such site in Siberia. The other two sites currently active in Krasnoyarsk Krai are Ksilotek-Sibir LLC (110.5 thousand tonnes) and Novoyeniseiskiy Wood Chemical Complex (60 thousand tonnes). In late 2022, another 30-thousand-tonne facility will open at Onega Sawmills JSC. Finally, the laminated timber structure plant, currently under construction in Segezha, Republic of Karelia, will start producing 100 thousand tonnes of pellets annually in 2023.

Considering the current fight against climate change and the relevance of the environmental agenda, demand for pellets is on the rise. Pellets are an eco-friendly fuel that comes from a renewable source.

Segezha Group pellets meet the highest requirement of the European ENPlus A1 standard. Raw materials for fuel pellets include sawdust and fine chips, which are by-products of coniferous timber processing. Such pellets are produced under high pressure without the use of chemical binding agents. In terms of heat production, they are comparable to hard coal but release fewer sulphur compounds when burning. Converting boilers to run on pellets facilitates reduced GHG emissions and improves environmental conditions.

Segezha Group ships its fuel pellets to consumers in Russia and the EU. The product is used for heating both private homes and public places. 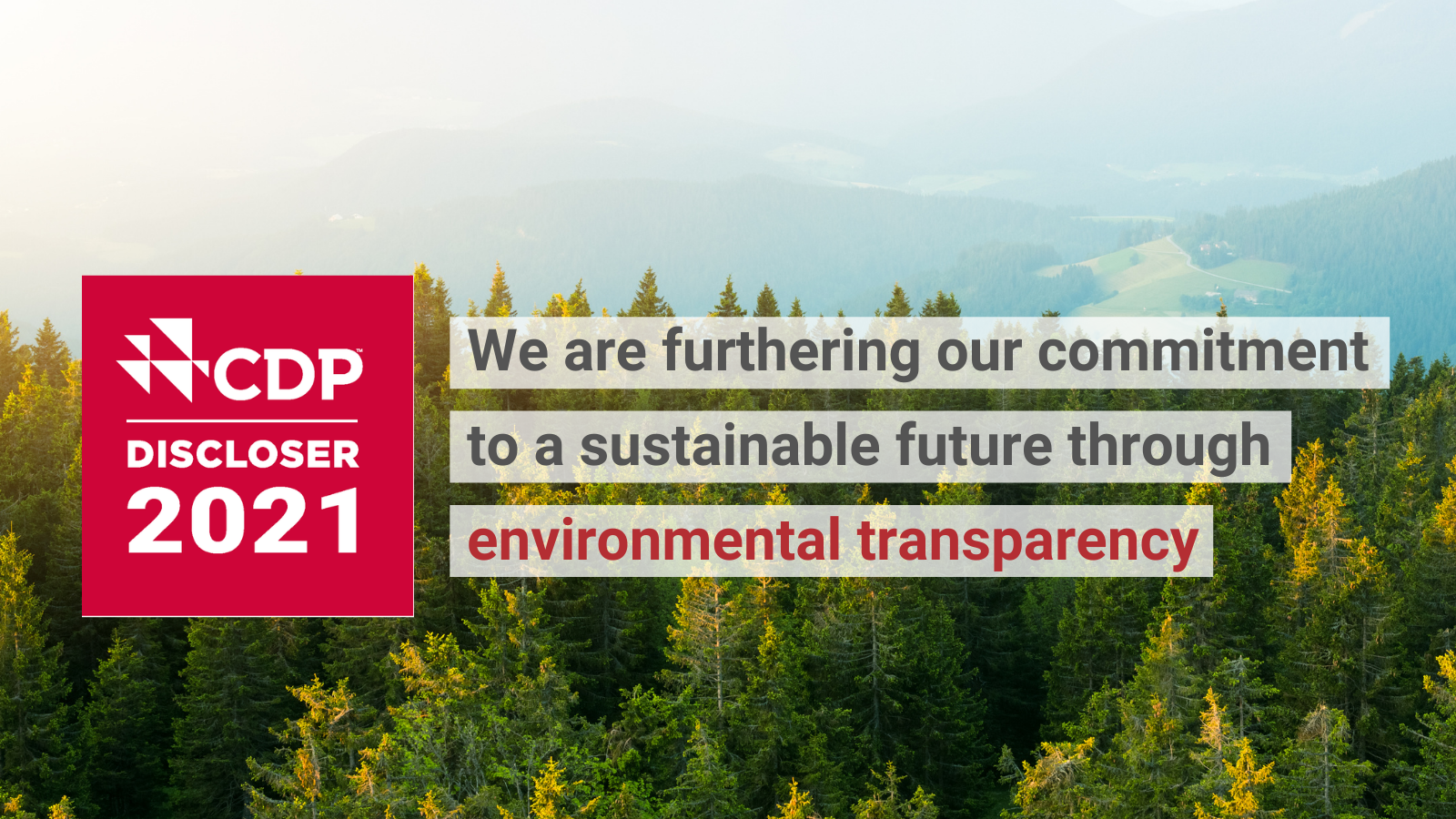 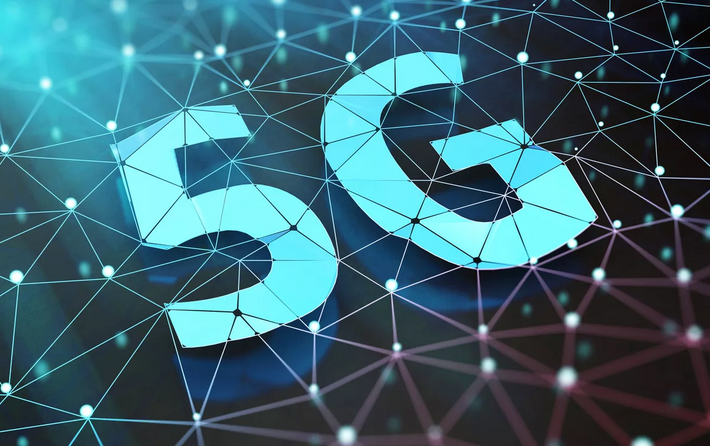 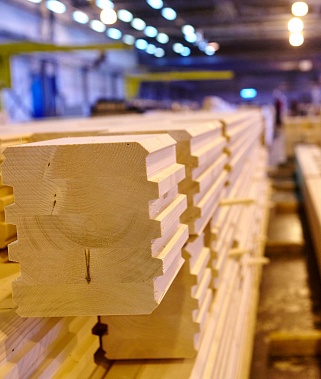 Segezha Group to build a new glulam plant in Karelia