On 4 June, at the St. Petersburg International Economic Forum (SPIEF 2021), Mikhail Shamolin, President of Segezha Group (a Sistema company), and Alexander Burkov, Governor of Omsk region, signed an agreement outlining their intention to build a new plywood mill in the region.

Government support measures for expanding business in the Omsk region are imperative to the Group, and this project, specifically, is due to be included in the list of priority forestry development investment projects. The project will provide Segezha Group with an allowable cut of at least 1.7 million cubic metres. If the Group is guaranteed a supply of raw materials, investment in the construction of the mill will be around RUB 20 billion, with the mill’s capacity standing at approximately 200,000 cubic metres of plywood per year. The new mill will create at least 650 new jobs for local residents and will be an advanced industrial complex for large-scale wood processing, built in line with circular economy principles, with minimal environmental impact. The best available energy saving and environmentally friendly technologies will be used in its design and construction. Under the agreement, the facility will be brought into commercial operation by the end of 2024. Once the facility reaches its designated capacity, it will provide annual revenues to the consolidated budget of the Omsk region in the range of RUB 500-700 million.

Alexander Burkov, Governor of Omsk region: "Russia has seven similar sites across the country, but none located in the Siberian Federal District. The Omsk region was chosen to house this site as we have the necessary natural resources to produce this type of plywood, and our investor sees good financial opportunities for the project. In addition, products from this site allow for both import substitution and exports, in line with our own guidelines for the development of the economy and industry. On June 24, alongside our investor, we will hold negotiations in the Republic of Kazakhstan centered around supplying products from this new mill.”

Mikhail Shamolin, President of Segezha Group: "Beginning large scale cooperation with the Omsk region is an important milestone in the Group’s development. Thanks to the constructive business attitude of the Omsk Regional Government, a favourable investment climate has been created in the region, and there are opportunities for a reliable raw material base. Segezha Group is not only expanding its geographical presence in Russia but is also significantly strengthening the global positioning of the Russian forestry industry. Our company is already the world's fifth largest producer of large format birch plywood. Upon completion of the project, we will be able to significantly increase the Group's aggregate capacity for this type of product and expand our presence on both domestic and foreign markets. The Omsk region is also attractive from a logistical point of view, given its proximity to Central Asia, China and other growing Asian markets. I am confident that this project will make a tangible contribution to implementing the Federal Government's policy of developing Russia's processing industry, boosting raw forest material processing, and increasing the output of high value-added products and import substitution. Segezha Group is regarded as a responsible employer and a conscientious taxpayer which places an ecological philosophy at the heart of its business development.”

At present, Segezha Group retains its position as one of the world leaders in plywood production thanks to its asset in the Kirov region, the Vyatksky Plywood Mill. It is currently the Company’s only plant that produces birch plywood. The mill's capacity is 192 thousand cubic metres per year. This year, another asset, Galichsky Plywood Mill in the Kostroma region, will be put into commercial operation. This will be Russia's first large-scale plywood production facility (7x13 ft). The capacity of the plant in Galich is 125,000 cubic metres per year. By the end of 2021, the Group's plywood production capacity will increase by 65% to 317,000 cubic metres.

Segezha Group will soon embark on a project to expand and modernise production at Vyatksky Plywood Mill. Upon completion, at the end of next year, the Group's total plywood production capacity will increase to 380,500 cubic metres. By the end of 2024, the construction of the plant in the Omsk region will increase Segezha Group's plywood output by more than 50%, to approximately 580,500 cubic metres. 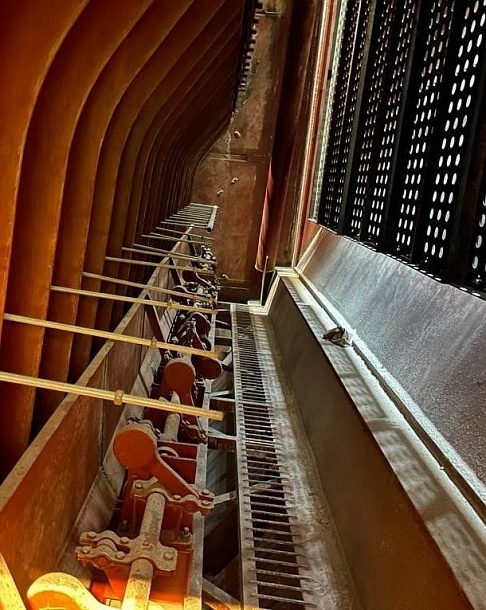 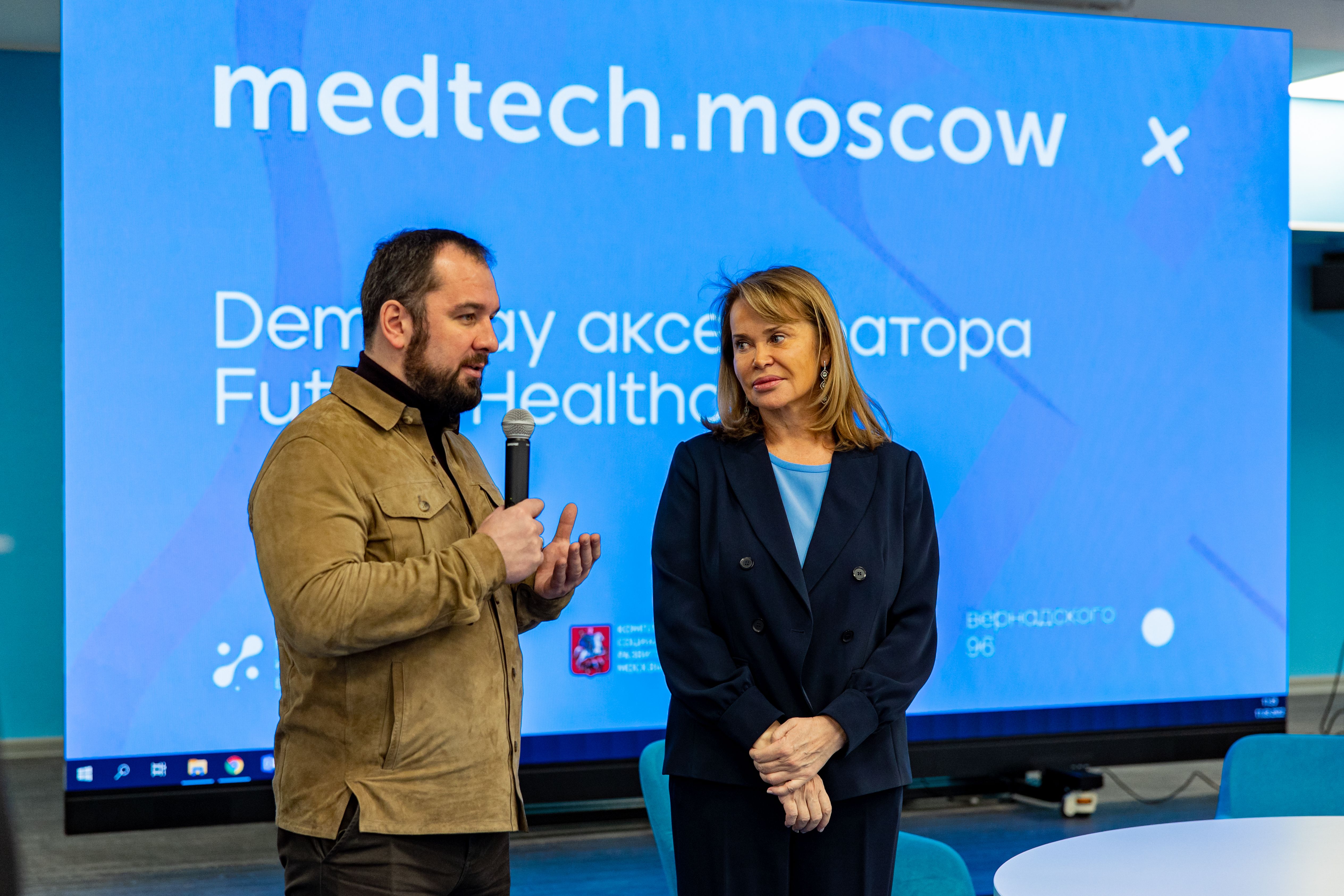